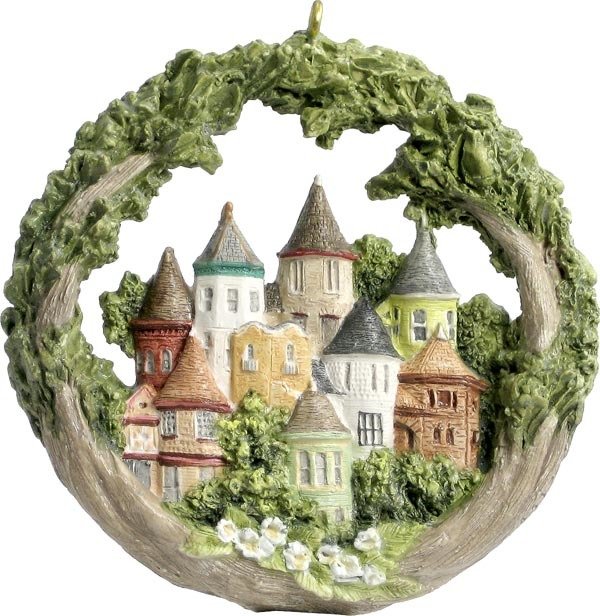 The city was officially chartered in 1833, located in unorganized territory of the United States. The region was designated as the Iowa Territory in 1838, and was included in the newly created State of Iowa in 1846. After the lead resources were exhausted, the city became home to numerous industries. Dubuque became a center for the timber industry because of its proximity to forests in Minnesota and Wisconsin, and was later dominated by various millworking businesses.[citation needed] Also important were boat building, brewing, and later, the railroad industry.